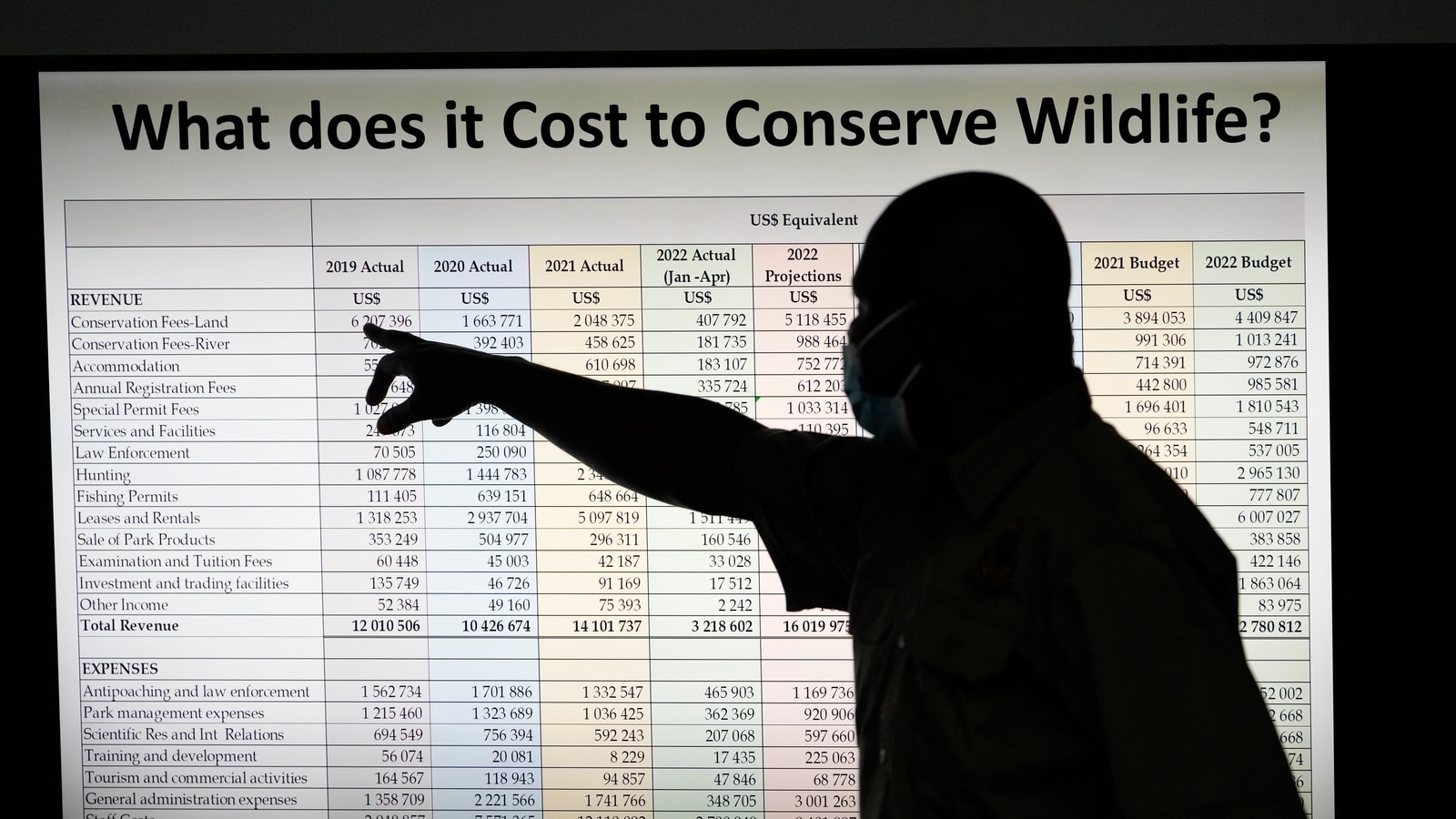 A list of endangered and scheduled species found in Jharkhand will be displayed at public places like railway stations, airport and bus stands to check crime against wild animals, forest officials said on Thursday.

With over 29% forest reserve, Jharkhand has 11 wildlife sanctuaries. Illegal trades in wild animals like pangolin, tortoises and parakeets are common in the state.

Besides, Jharkhand is treated as a transit by illegal traders and its routes are used to transport wildlife animals to Bangladesh and different states of the country, the officials said.

The decision to display the list of endangered animals was taken during an inter-agency coordination meeting between central and state enforcement agencies here. The meeting was organized by the Wildlife Crime Control Bureau (WCCB).

Polkadot Bears Might Drag Its Price Down Despite Bullish Signals

BTC Mining Difficulty To Bottom Spot, Any Possibility Of Reversal?

Ethereum Bullish Signal: Whales And Sharks Continue To Add To Their Holdings