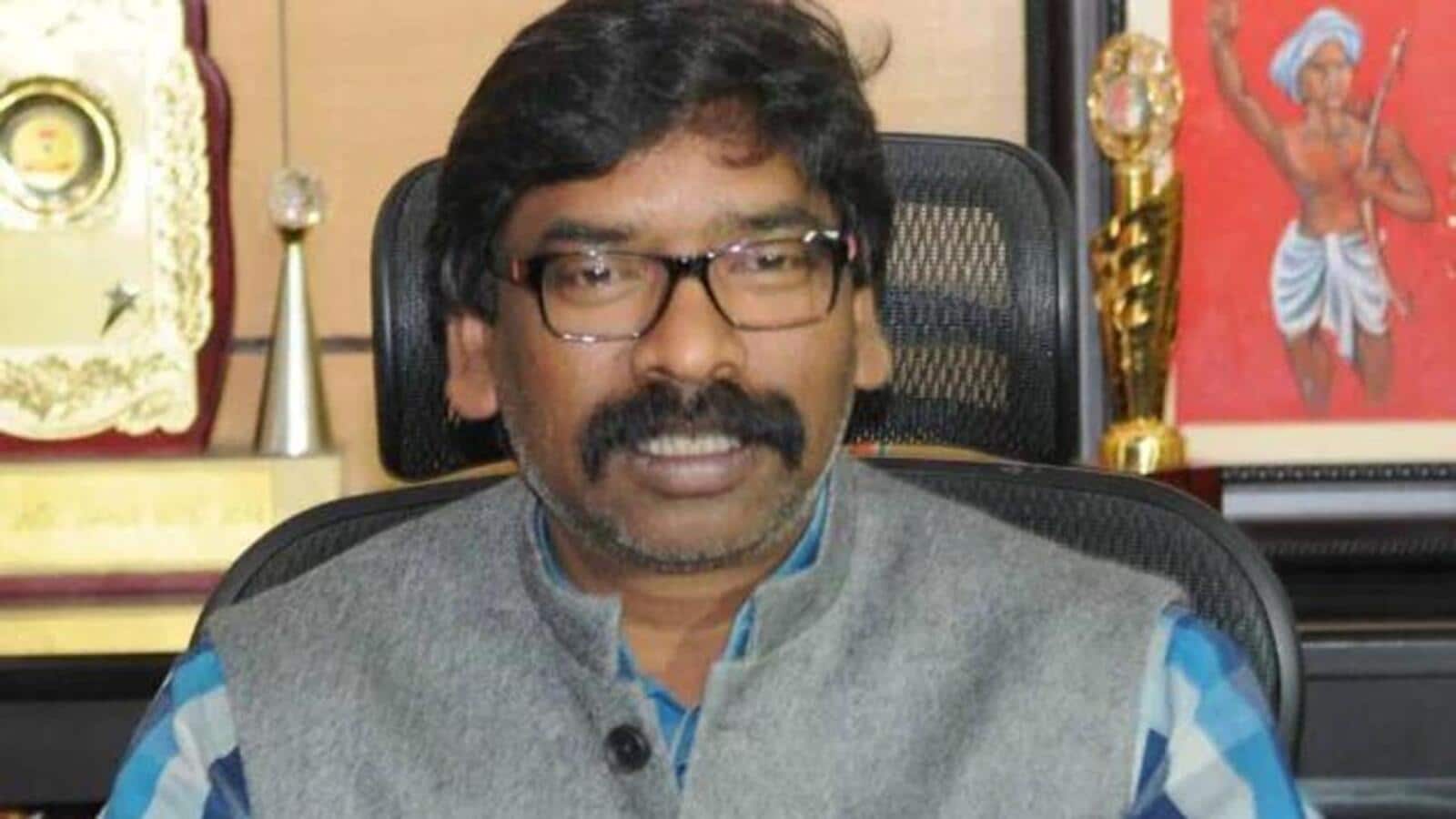 RANCHI: The Jharkhand high court on Thursday agreed to defer hearing the pleas seeking probes by CBI and the Enforcement Directorate (ED) into the mining lease granted to chief minister Hemant Soren and some shell companies allegedly operated by his family members and associates after senior counsel Kapil Sibal told the division bench that he has filed a special leave application (SLP) before the Supreme Court and the latter has agreed to hear it Friday.

Appearing on behalf of the Jharkhand government, Sibal informed the division bench comprising chief justice Dr. Ravi Ranjan and justice SN Prasad that he has challenged their May 17 order. “I urge the lordships not to pass any order in the pleas till the SC hears the matter,” Sibal said. Though the bench argued that no stay order has been passed by the SC in this regard the court would follow the judicial discipline and not pass any order till the matter is heard by the apex court.

The bench, however, observed that after perusing through the ED report filed in a sealed cover it was of the view that the matter was of ‘paramount importance, urgency and of public cause’. Listing the pleas for hearing on May 24, the bench underlined that barring any specific direction from the apex court it will complete all hearings related to the pleas on the next date of hearing.

On May 17, Sibal had questioned the maintainability of the two PILs and sought their dismissal and also objected to ED having submitted report in sealed cover before the court. In its verbal order on Monday, the court mentioned that it had opened the sealed cover for its perusal and ordered it to be kept in safe custody after being sealed again, owing to the ongoing investigation. It also cited SC judgment to justify the ED report being perused by it. On plea to dismiss the petition, the bench ordered that the ‘same would be considered on its own merit’.

Sibal, appearing on behalf of the Jharkhand government, and Mukul Rohtagi, counsel for Hemant Soren, filed the SLP before the apex court challenging the May 17 order. The bench, however, questioned the state government’s stand on ED report being filed in sealed cover as the Jharkhand government itself filed a report in sealed cover in the petition related to the MNREGA fund embezzlement, which was listed for hearing on Thursday along with the other two PILs related to Sorens.

While all three matters were posted for hearing on Tuesday, the bench also took exception to Ranchi deputy commissioner Chavi Ranjan filing affidavit on behalf of the state government in the mining lease matter.

Asking advocate general Rajiv Ranjan to file a written reply whether they think a ‘tainted officer’ who is out on bail in a vigilance case and his passport is seized can be considered a ‘competent authority to swear on affidavit on behalf of the state government’ before the next date of hearing.

Bitcoin Price Recovery; Vital Levels To Keep An Eye On

Dogecoin Rallies As Price Breaks Major Resistance; Here Is Why $0.15 Is Possible

Chainlink Extends Accumulation By 200 Days; Will Bulls Push For A Breakout?

Binance Coin Revives Its Bullish Strength Above $290; Will Bulls Defend This Area?