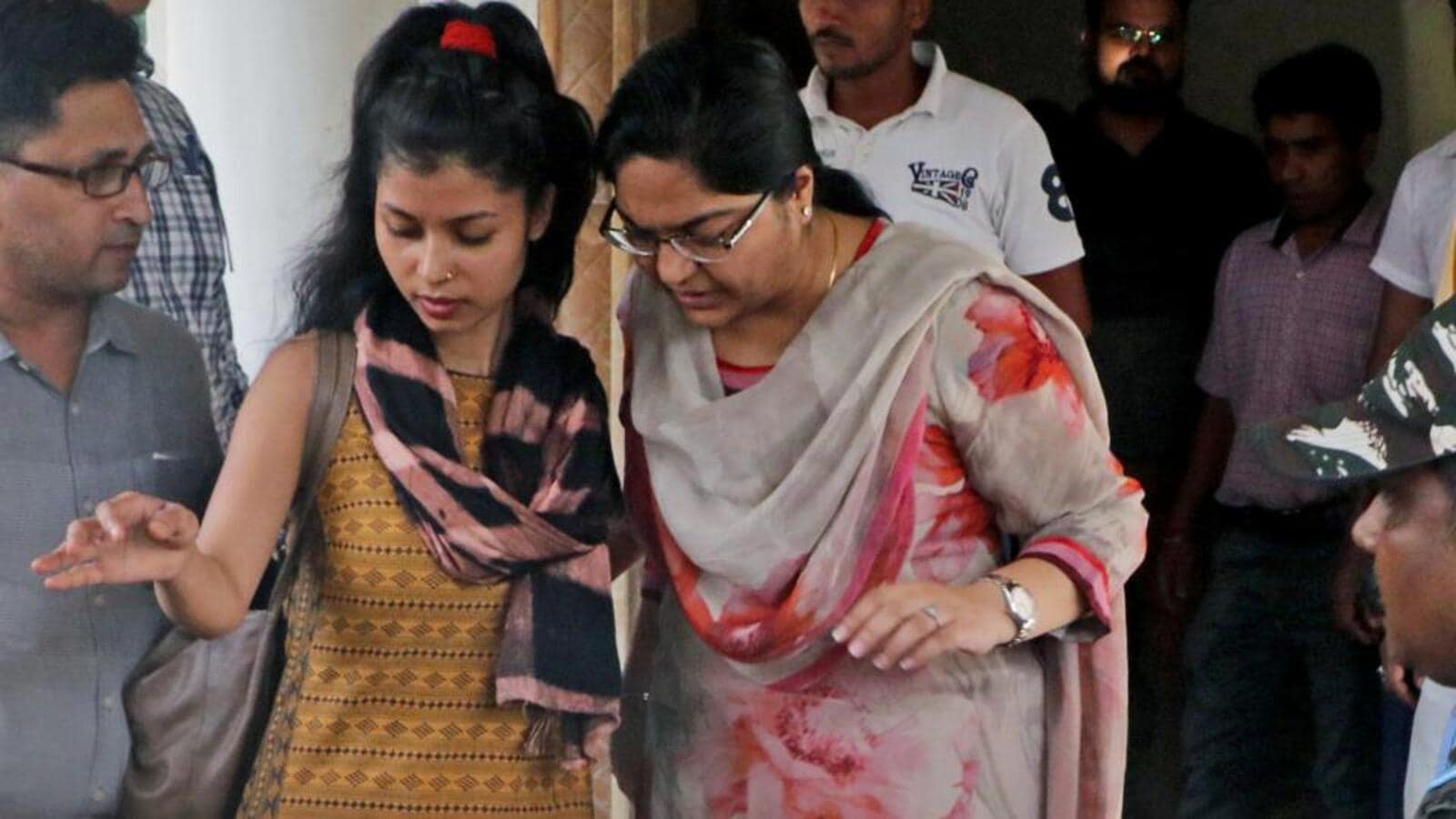 RANCHI: Suspended IAS officer of Jharkhand, Pooja Singhal, and chartered accountant Suman Kumar will remain in the custody of the Enforcement Directorate (ED) for four more days, a special court in Ranchi ordered on Monday.

Suman Kumar was arrested on May 7 in connection with a money laundering case linked to alleged embezzlement of MGNREGA funds in the state’s Khunti district. Suman Kumar’s client, Jharkhand’s mining secretary Pooja Singhal was arrested four days later on May 11. The case relates to the period when Pooja Singhal, a 2000-batch IAS officer, was the deputy commissioner of Khunti district in 2009-2010. Singhal and Kumar have been in ED custody since their arrest.

“Remand of the two accused in custody was ending today, so the agency produced them today before the special PMLA (Prevention of Money Laundering Act) court. We moved separate applications for Singhal and Suman Kumar. We prayed for extension of remand of Singhal by nine days and additional remand of five days for Suman Kumar. The court has granted extension of remand of both by four days,” said BMP Singh, special public prosecutor, Enforcement Directorate.

Singh said the agency needed their custody because it has to investigate and verify additional “digital information” they have come across.

ED officials on Monday also questioned at least three of the four district mining officers (DMOs), who have been summoned by the agency to join the probe. Sources said DMO of Dumka, Pakur and Palamu were questioned by ED, while Sahebganj DMO has sought permission to appear the agency on a later date.

On Sunday, the agency grilled the former treasurer of the ruling JMM, Ravi Kejriwal, at its zonal office here in connection with the case. Kejriwal, once considered close to the family of JMM patriarch Shibu Soren, was sacked by the party soon after forming the government was formed in 2019 for “anti-party activities”.

In October 2021, JMM legislator Ramdas Soren filed a first information report (FIR) against Ravi Kejriwal, alleging he was conspiring to topple the government in collusion with the BJP.

On Monday, JMM principal general secretary Supriyo Bhattacharya distanced the party from the investigations. “We have nothing to do with it. Ravi Kejriwal is no more with the party,” he said.

BJP leader Babulal Marandi, however, took a swipe at the government. “Gradually, all involved in corruption and loot of the state will be exposed. We have nothing to say about the investigation. But we have recently seen how people (JMM leaders) reacted after this entire probe stated. Action was taken against officials, but someone else was feeling the pinch,” said Marandi.

Bitcoin Miner Capitulation Is In Full Effect, How Long Will It Last?