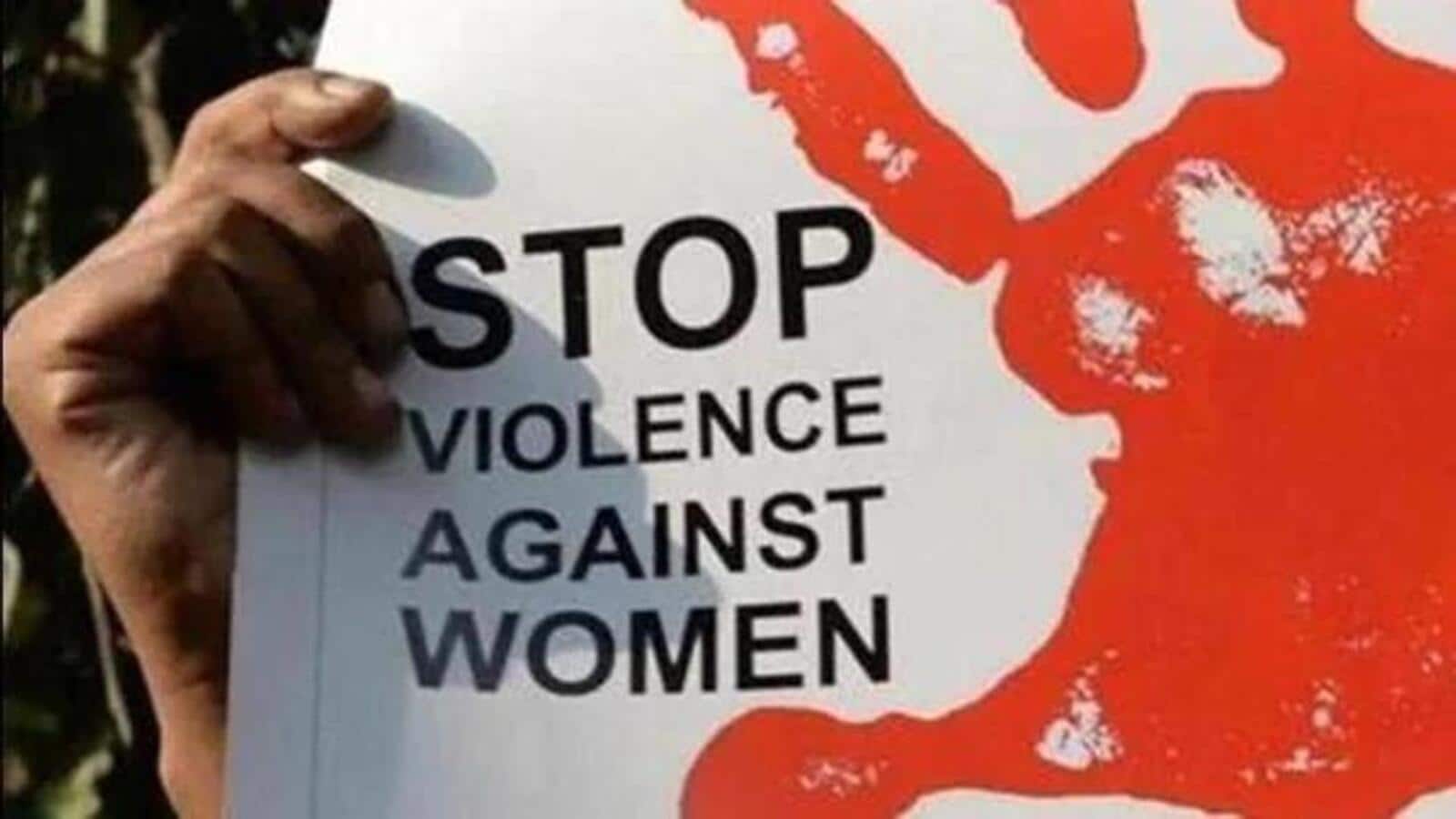 RANCHI: Jharkhand chief minister Hemant Soren on Sunday directed police to identify the accused and take appropriate action after a video of a school girl being beaten by a young boy went viral on social media.

The girl, seen in uniform, is reportedly a tribal student of a school in Pakur district. The accused boy is seen raining kicks on the girl carrying a school bag while another unidentified person recorded the incident.

Reacting to a tweet that posted the video giving details of both the girl and the accused boy, CM Hemant Soren directed Pakar district police to take adequate action.

“Pakur police should investigate and take appropriate action,” said Soren in his tweet in Hindi.

Pakur police responded saying the in-charge of the police station concerned has been directed to take action.