AVAX Rumbles 15% – But A Trend Reversal Might Occur Anytime 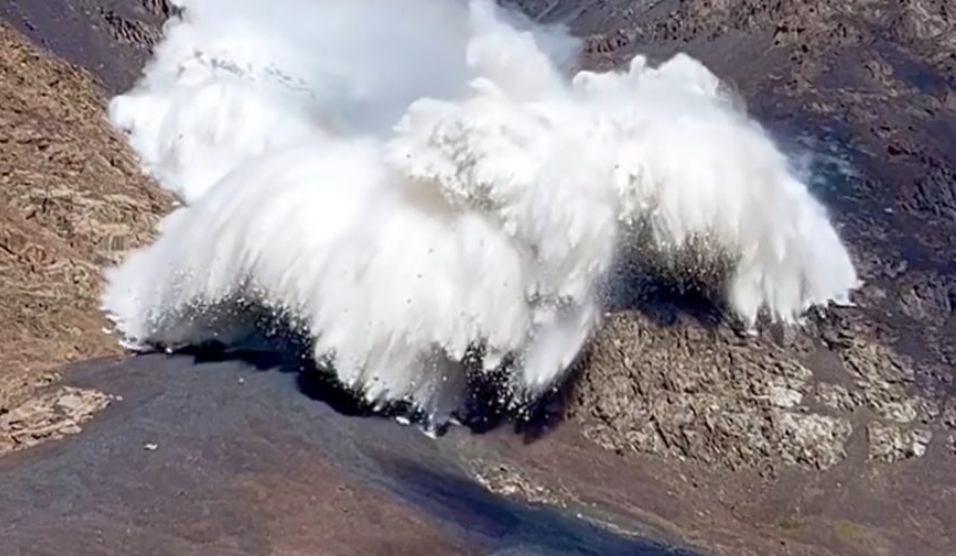 Avalanche, earlier today, was boasting a seven-day increase of 15% in AVAX price, being among those few crypto assets that tallied double-digit gains in that particular department.

The cryptocurrency, however, seemed to have entered a price correction phase, losing 5.1% of its value over the last 24 hours.

At the time of this writing, according to data from Coingecko, the altcoin is trading at $13.53. Although it experienced a decline, it is still sitting on weekly uptick of 8.5%. Moreover, during the past two weeks, the altcoin has managed to go up by 14.1%.

Although Avalanche performed relatively well last week, traders and investors might have to brace themselves as some of its technical indicators point at a potential bearish momentum during the next few days.

At the moment, it would appear that bears are currently in control with the digital asset’s price trajectory, evidenced by its 20-day Exponential Moving Average (EMA) was settling just below the 55-day EMA.

Moreover, although the Moving Average Convergence Divergence (MACD) is displaying a bullish crossover right now, AVAX’s Money Flow Index (MFI) was driven into the overbought territory, indicating that there is a high chance of a price decline.

Finally, the crypto’s Relative Strength Index (RSI) also indicates that at this point in time, Avalanche is overbought and that spells bad news for holders of the cryptocurrency.

Meanwhile, Coincodex seems to support the bearish thesis for the crypto as the platform predicts that by December 12, the altcoin will have a spot trading price that is 22% lower than its current value.

Some Positive News For Avalanche

The network has also recorded more than 250 million staked AVAX tokens while its total validators peaked at 1,185 while its TVL saw a slight increase, hitting $2.09 billion.

Developers seem to be putting more work to improve the system as shown by the increase in its development activity numbers.

These, however, didn’t help at all in keeping the crypto asset from losing some of its gains last week. Traders and holders are now also forced to prepare for an impending price dump that will once again deny them to make profit in the short term.