AstroSwap Launched Today – Will ASTRO Do Another 200x? 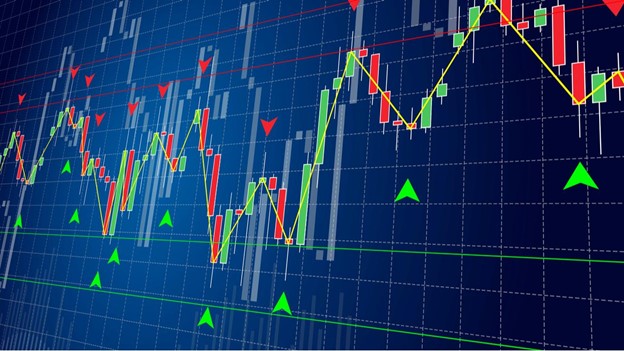 AstroSwap, an interoperable and superbly designed DEX just launched today, January 28, 2022. In a press release on January 20, the highly anticipated activation precedes a period of unprecedented performance of its native currency, ASTRO.

According to trackers, ASTRO has been defying gravity since listing, outperforming BTC and ETH by several folds. After completing its initial decentralized exchange offering (IDO) on ADApad, the token soared 210X within the first few days of trading.

ASTRO maintains an upward trajectory, outperforming other digital assets despite a suppressed cryptocurrency market. By the close of the first week of January, the ASTRO token was up 20 percent, skyrocketing as the broader crypto market sank roughly four percent.

For its stellar performance, ASTRO received a bullish outlook from InvestorsObserver after analyzing its price movement and trading volumes in the first five days of the year.

The excitement surrounding the AstroSwap launch on the mainnet is palpable. Most importantly, investors and the wider DeFi community are ready to tap on the goodies presented on the table. The interoperable DEX is set to take DeFi by storm, offering irresistible trading opportunities to global users at the best rates possible.

The DEX would allow for the fast, low-fee swapping of supported tokens on the launching platform as traders draw maximum benefit from a technology expertly developed by the WagyuSwap team.

On the table, AstroSwap will offer ultrahigh APYs for participants. The DEX developers have subsequently allocated 45 percent of the 10 billion ASTRO to staking reserves. Other notable features besides yield farming in the AstroSwap DEX include:

These features are only possible because AstroSwap is launching from the highly scalable and low-fee Velas blockchain. The network boasts of transaction processing speeds exceeding 75k, making it one of the fastest in the sphere.

Especially with technical support from BlueZilla, AstroSwap has a symbiotic partnership with Velas and WagyuSwap, which makes the DEX outstanding, and would easily grow to be the largest in the sphere.

Velas, which hosts AstroSwap, has already partnered with SpaceChain and sent a light node to space on SpaceX’s Falcon 9 rocket. The goal is to boost the chain’s security and increase quality standards.

At the same time, they partnered with Ferrari to see its brand plastered on Formula 1 giant racing cars. This will significantly increase their brand exposure, benefiting their ecosystem and, by extension, ASTRO holders.

Branching out to Cardano

Given the interoperability of the Velas blockchain from where AstroSwap deploys, the DEX plans to branch out to Cardano to provide cutting-edge DeFi products. The DEX will launch on Cardano using the Swapz bridge allowing the exchange to operate as a layer-2 without losing its EVM compatibility and multi-coin support.

Cardano has made a name for itself as the most innovative blockchain globally. Despite Cardano’s offering, the launch of what was billed as the first DEX was messy and characterized by delayed transactions stretching hours. AstroSwap’s launch solves these issues.

Later, AstroSwap will also launch on Solana, opening up more opportunities for traders and ASTRO holders, and in the meantime, AstroSwap will refund all transaction fees users incur in VLX, sent straight back to holders. Neat.

Why AstroSwap is a Cut Above the Rest

For what AstroSwap plans to offer, it is clear why its mainnet launch is dominating DeFi. AstroSwap has a vibrant community, is supported by BlueZilla, and its developers are open, constantly engaging the community through AMAs. They also hold regular competitions where users stand to win ASTRO prizes. All this makes ASTRO a strong buy, explaining the confidence amongst holders.

Bitcoin Miner Capitulation Is In Full Effect, How Long Will It Last?