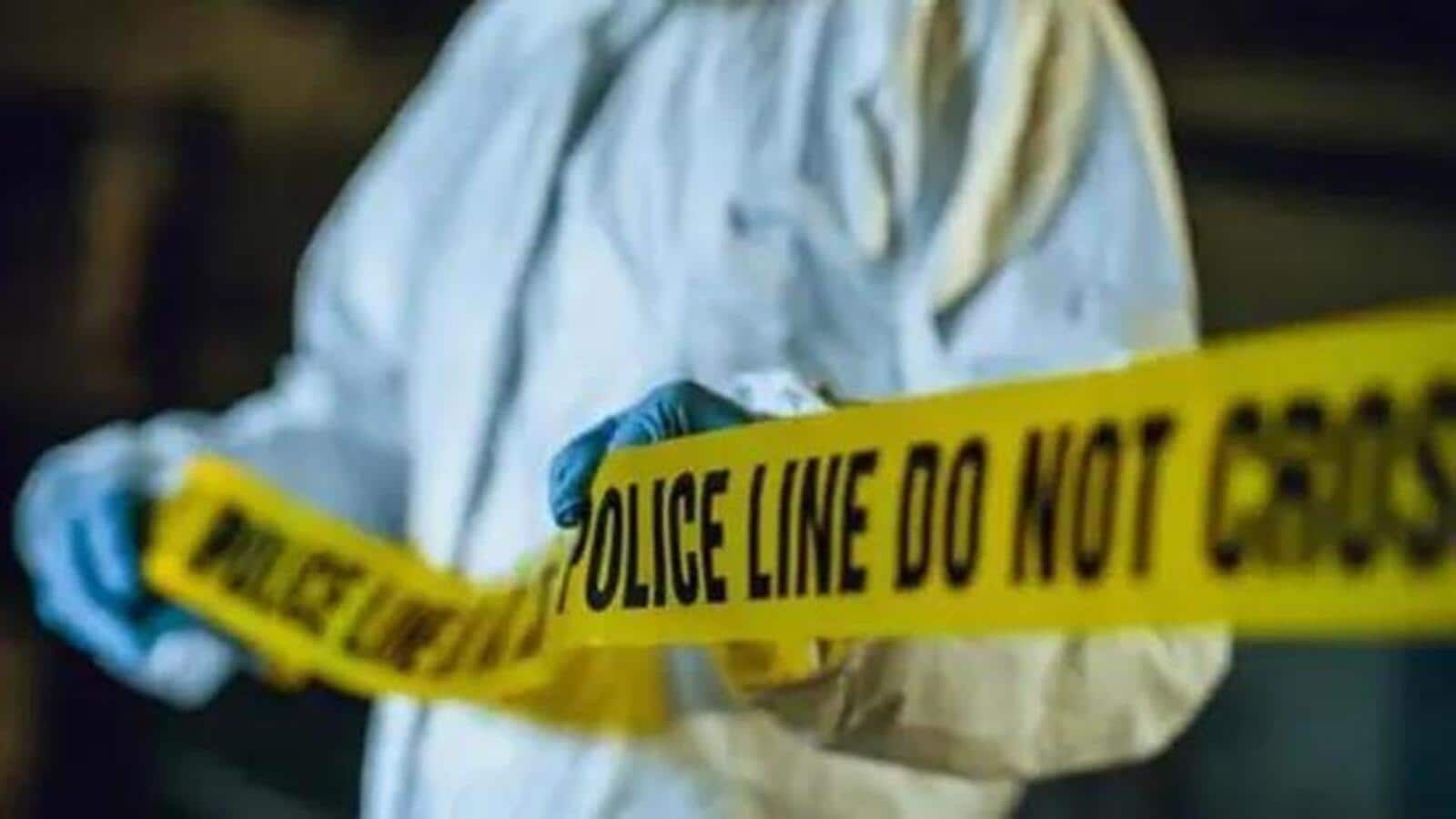 Enraged over the allegation of rape, the girl’s family members and a few other villagers brought the two accused boys from home and set them on fire, police said.

RANCHI: One person died while the other is battling for life after locals set on fire two alleged rapists on Wednesday night in Basua village under Sadar police station in Jharkhand’s Humla district, police said on Thursday.

The deceased has been identified as Sunil Oraon. The incident happened between 9-10pm on Wednesday, said Manish Chandra, deputy superintendent of police, Gumla.

“As per initial investigation, a girl was dropped at her home by two accused allegedly after raping her. Both the girl and the accused are from different neighbourhoods in the same village. Enraged over the allegation of rape, the (girl’s) family members and a few other villagers brought the two boys from home and set them on fire,” said Chandra.

While Sunil Oraon died of burn injuries, the other accused is under treatment, added Chandra.

The officer said the girl has filed a complaint with Sadar police station alleging rape and she is being taken for medical tests.